30 Nov The times, they are a-changing

Posted at 10:46h in Uncategorised by Kathryn Thomas 0 Comments
0 Likes

As tough as it is for many of us to keep up with the speed of change in the digital era, we must recognise just how many opportunities arise because of technology. It is truly unfortunate that many art galleries have been forced to close due to the propensity for buyers to do their business from the comfort of their sofa but that, as they say, is just the way it is meant to be. The art world does not have an inalienable right to be different from everyone else and if art buyers want to get their fix online, then art sellers need to align their businesses accordingly.

For the last 20 to 25 years or so, Kathryn Thomas Original Oil Paintings has been based at the Spike Island artists workshop complex in Bristol, then the 3rd floor of a terraced house in Bristol and, for the last 8 years at the Studio in West Quay Road in Poole. The Studio has given us the chance to exhibit Kathryn’s paintings as well as create them and we have been delighted to welcome many hundreds of people in that time. Recent openings, however have not seen as many viewing visitors as previously and even fewer buying visitors. That experience is replicated by our last two exhibitions at the Royal Opera Arcade in London.

The costs involved in renting the Studio, whilst small compared to plush, new (heated!) office blocks are, nevertheless, significant and difficult to justify if it is not providing us with the benefit of increased sales. Nearly all of the business generated over the last 2 years has had no reliance upon the Studio which has become rather an expensive storage unit. 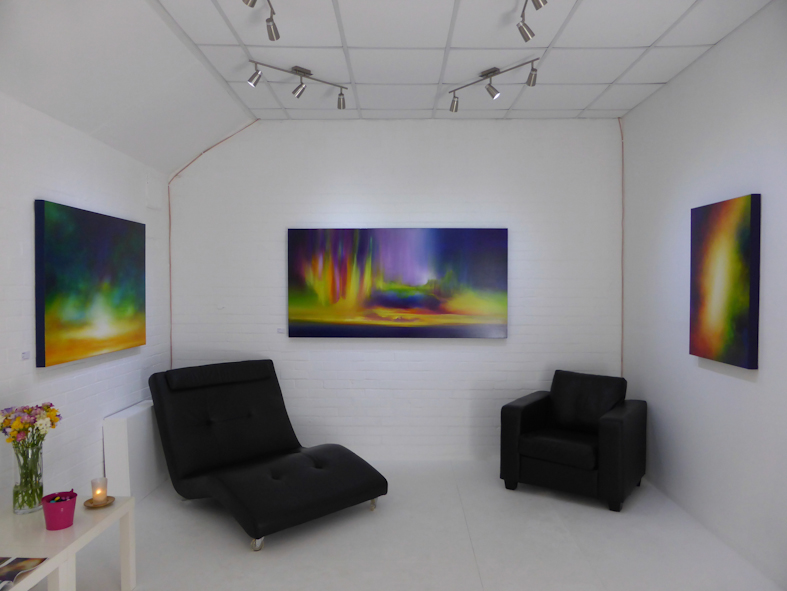 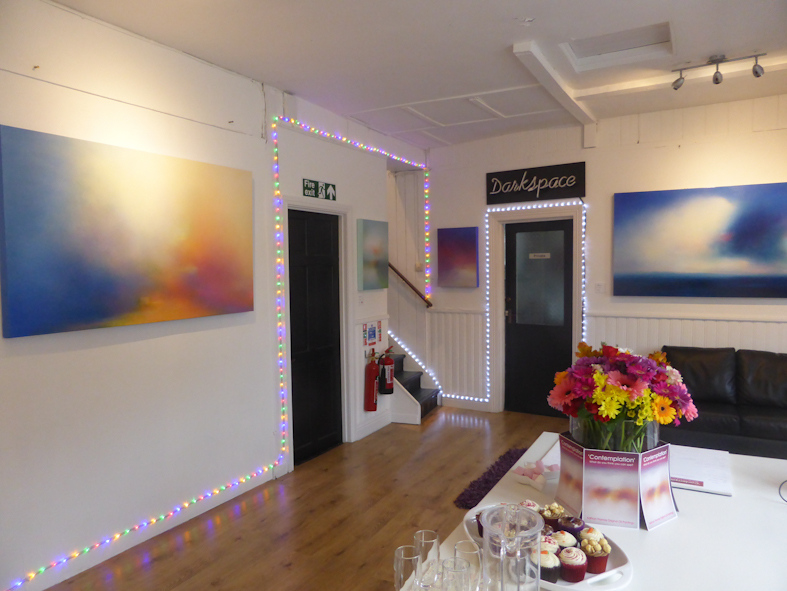 And so, for the first time in her illustrious career, Kathryn has made the decision to separate herself from a studio as the business works towards developing an increased digital presence. On 22nd November 2018, she handed the keys to the Studio back to the landlord and left the premises for the final time. We and others have enjoyed many magical days and nights in the Studio and we take countless emotional and noteworthy memories into the future.

The Clean Studio, for our Community Casino Night 2015

Artbrowser is a new and dynamic online gallery which is to be launched this coming winter and having accepted their approach for representation, Kathryn is set to be one of their founding artists. It is a little early to be confident of expectations but certainly our hopes are that Artbrowser will introduce the work of Kathryn Thomas to a technologically savvy, European market. In recent times, we have experienced an increase in overseas sales, primarily to the Netherlands and Poland and alongside the exposure provided by Artbrowser, our principal efforts will now be focused on further foreign penetration.

The Studio closes, for the times they are a-changin’

“For he that gets hurt will be he who has stalled. There’s a battle outside and it’s ragin’.
It’ll soon shake your windows and rattle your walls for the times they are a-changin’.”
Fun times ahead.
(Lyrics courtesy of Bob Dylan)